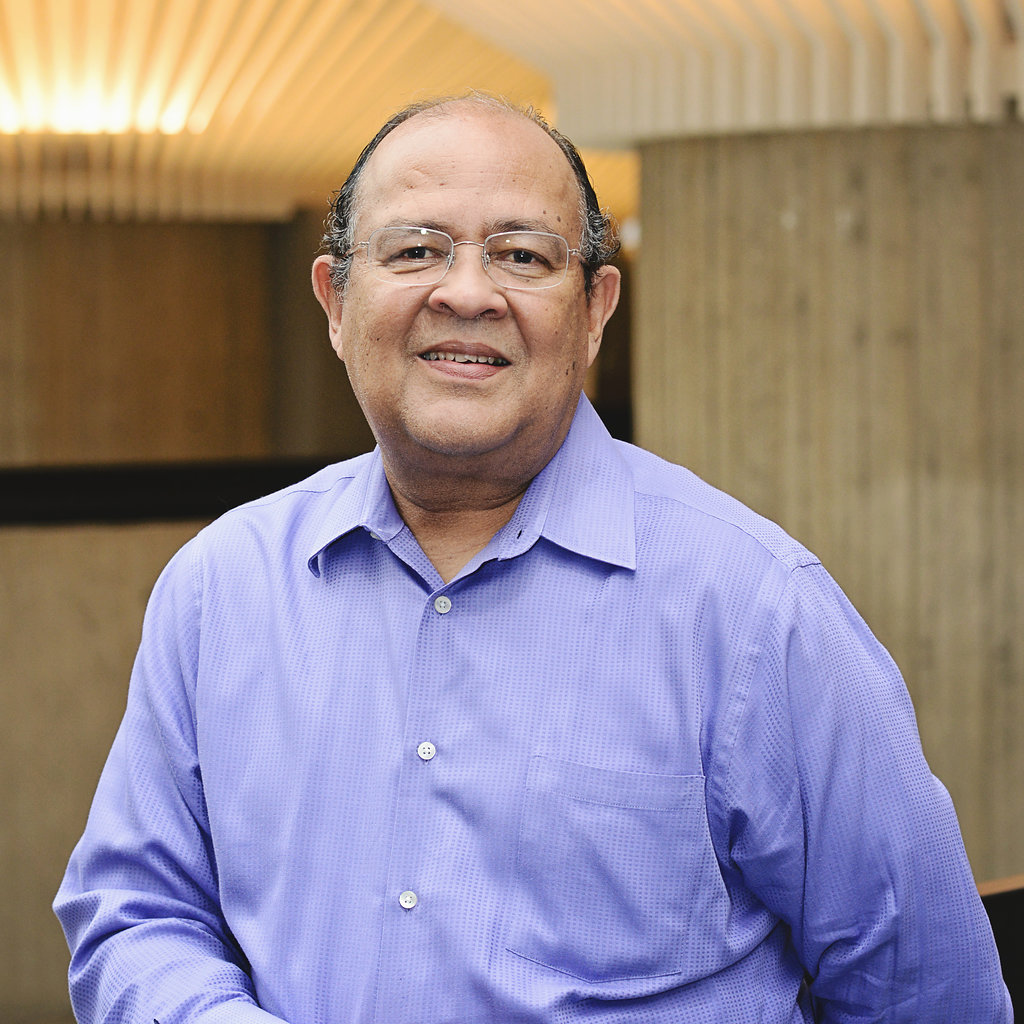 A native of New Orleans, Dr. Oscar Barbarin served as the Lila and Douglas Hertz Chair and Professor in the Department of Psychology at Tulane University. He previously served on the faculty at the University of North Carolina, Chapel Hill, and at the University of Michigan, Ann Arbor. There, he directed the South African Initiative Office and the University Center for the Child and Family.

Dr. Barbarin recently returned to the University of Maryland, where from 1974 to 1979 he served as an Assistant Professor in the Clinical Psychology Program and as Director of the Community Field Station in the Department of Psychology. In his new role, Dr. Barbarin will continue his pioneering work examining educational interventions for achievement and social well-being, as well as the role of community and family in health risks and health threats.

Dr. Barbarin’s research is focused on the development of culturally sensitive assessments of psychological disorders in African American and Latino children. He worked with the Detroit Department of Human Services’ Head Start program to design and implement a program of universal preventive screening of psychological and social risks. In South Africa and in Uganda, he pursued projects related to culture and children’s mental health, and many of his papers examine the interplay of the social, emotional, and academic development of African American children.

Dr. Barbarin earned a BA in philosophy from St. Joseph’s Seminary College and an MS in psychology and a PhD in clinical psychology from Rutgers University. He was a post-doctoral fellow in social psychology at Stanford University.