Planting Seeds for a Bountiful Harvest 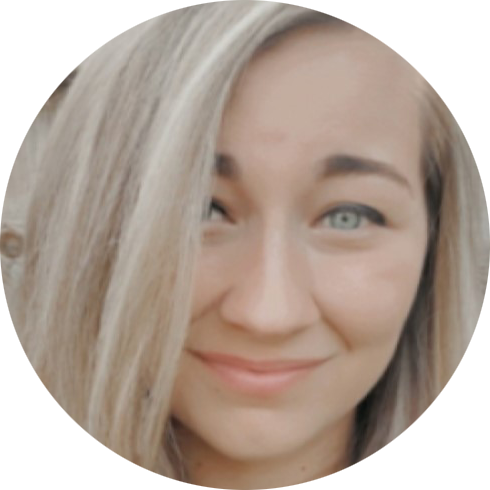 HighScope Hero Tabatha “Tabby” Tyler knew early on that she was destined for a career in early childhood education. “I always had an interest in kids and how their brains worked,” she remembers.

Tabby decided to enter the early childhood field in 2013 as a substitute teacher with Gretchen’s House, a family-owned business of seven child care centers in Ann Arbor, Michigan, with satellite centers in neighboring Chelsea and Houghton. Gretchen’s House offers child development programs for infants through school-age  children. Tabby explains that subbing allowed her to work with children while she was a student at Washtenaw Community College in Ann Arbor. In 2016, she graduated with an associate’s degree in early childhood education. 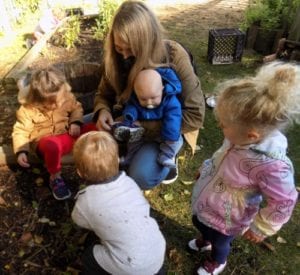 Seven years after first starting, Tabby is still with Gretchen’s House, now working as a lead teacher in the center’s toddler program. She loves her job and enthusiastically uses the HighScope Curriculum. As Tabby explains, “I’m interested in making sure that kids get exactly what they need to grow into strong, confident adults who make an impact on the world around them. HighScope helps them to do just that — it builds a strong foundation that children can use in elementary school and into adulthood.”

Recognizing Tabby’s dedication and positive attitude, her coworker and fellow Gretchen’s House teacher Autumn Jervis nominated Tabby as a Hero, stating that  “Tabby takes what she learns from the HighScope philosophy and uses it in the classroom, as well as in all parts of her life. I greatly admire her. She cares for the children and their well-being and believes that the HighScope Curriculum is the best way for children to learn. She continues to share her knowledge with her team, the children, and their families.”

Tabby is also passionate about nature, and believes the classroom has no boundaries. She often spends time outside in the center’s garden with her students, their hands in the soil — planting, tilling, or harvesting. To foster active learning Tabby lets the children decide which seeds they want to plant, and she supports them in actively maintaining the garden and harvesting the fruits of their labor. 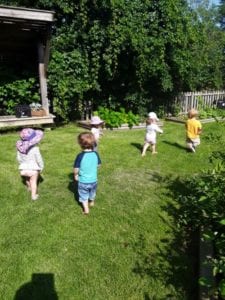 “We often have events where families can come, help plant the fruits and vegetables, and then pick them and take them home,” says Tabby.

Due to the pandemic, the school was not able to plant a garden this year, but since reopening, Tabby continues to find new ways to engage students’ interests. “We explore other topics, such as hobbies, cultural traditions, and favorite foods. Right now, we are engaging students in understanding the importance of good hygiene by singing handwashing songs,” she says.

Tabby, who says she is “very grateful to be named a HighScope Hero,” was recently blessed with another special honor — becoming a new mother. Her son Russell was born this year on Mother’s Day.

Tabby hopes that next year she and the children will be able to return to planting and reviving their garden, which serves as an apt metaphor for both her work and her life.  “We grow and learn,” she notes, “as we help children to grow and learn.”